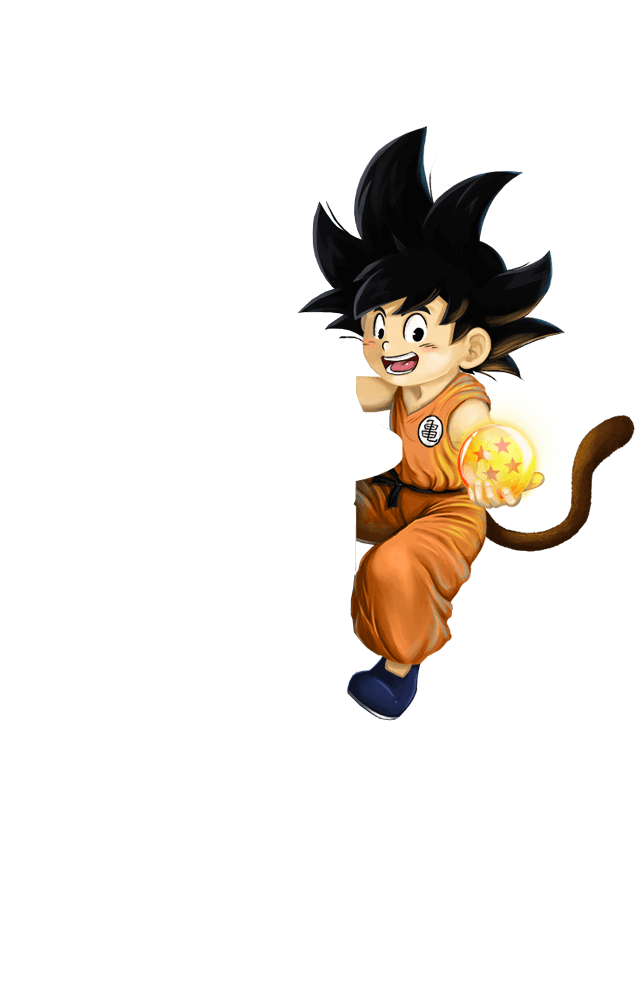 We've also made some fixes to Action bar and Minimap which were sometimes getting removed after update, although the fix will apply from the next update. We hope that this update will be the last one which might remove Minimap or techniques from Action bar.